Data breaches, identity theft, online and phone scams are a reality in our lives today. Never reveal sensitive financial information to a person or business you donÔÇÖt know, whether they reach out to you via phone or text.

Please be aware that the International Institute of Physics, IIP, does not request payment information of any kind. Scammers sometimes approach participants claiming to be able to provide accommodation and asking for credit card information. Please do not give any information away. IIP will be in touch via official email regarding accommodation and financial support for qualified applicants. If you have any questions, please contact IIP events department at events@iip.ufrn.br

Over the last decade we have witnessed a surge of interesting applications of string theory. From models for hadron physics and quantum gravity, the more traditional targets of strings, the applications have extended to strongly correlated condensed matter systems, (quantum) hydrodynamics and (quantum) statistical physics. The discovered connections with these independent areas of physics opened new exciting perspectives on string theory/quantum gravity themselves.  The goal of the event in Natal is twofold. First, it is intended to review the progress in the new directions of string theory and discuss the importance of the new results for the old problems of fundamental physics. Second, it is aimed at establishing a stimulative environment for the development of the new directions.

The event will be focused on, but not limited to, the following list of topics:

Program of the event:

The first week of the event will be a school on general and modern topics of string theory. Lectures at the school will be aimed at the advanced graduate student level. The second week will be organized in form of a workshop. The preliminary list of the school lectures and tentative topics of the workshop talks will appear at a later stage, before the registration deadline.

In brief the tentative list of participants will be announced.

The city of Natal is located at the north-western part of Brazil, closest to Africa and Europe. Home of sandy dunes and magnificent beaches, it is an attractive destination for South American and, more recently,  European tourists. We recommend to visit the Wikipedia page of Natal for general information about the city.

The event is expected to take place in the new building of the International Institute of Physics on the campus of the Federal University of Rio Grande do Norte (UFRN) in Natal. Typically the participants of the IIP events stay in one of the hotels of Ponta Negra, the coastal district of Natal.
Registration:

Participants coming with their own support are kindly asked to register before May 01, 2016. The hotel reservation will be made by the local organizing committee. Please contact Ms. Bia Pessoa in case of any problems with the registration at: bpessoa@iip.ufrn.br


Registration fee: All the participants are expected to pay the registration fee. Members of the local community (institutions in Natal) are considered as free listeners and are exempt from paying the fee.

Practical information:
Visa: Please check whether you require a tourist visa to travel to Brazil. Nationals of the majority of European countries do not require a visa to enter Brazil as a tourist. Nationals of the USA, Canada, China, India and some other contries need to apply for a tourist visa. Please check the website of the Brazilian consulate nearest to you for the list of required documents. The IIP will be happy to assist you with the application process.

Flights: Natal has a regular flight connection with Lisbon, Portugal, operated by the Portuguese TAP. For those, coming through Europe, this is typically the most convenient option. The majority of flights operated from North America have connections in either Rio de Janeiro, or Sao Paulo. The closest direct flights (Americal Airlines from Miami and Copa Airlines from Panama City) arrive to Recife, 315 km away from Natal.

Airport: The two recommended ways to get to/from the airport is taxi and shuttle. Taxi ride from the airport to Ponta Negra will be around 80-120 reals, depending on the time of the day and traffic. Many commercial companies also operate shuttle service to/from the airport. The shuttle cost is around 35 reals one way and you will share the ride with several other passengers.
For more information, please contact our events department at: events@iip.ufrn.br
EVENT PROGRAM
Photos 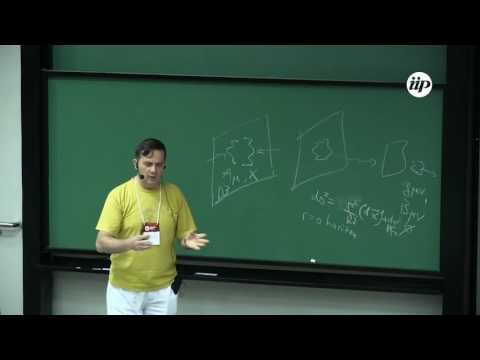 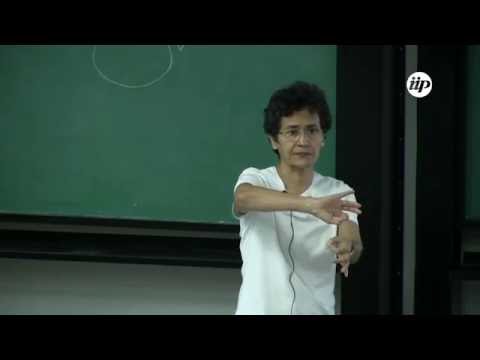 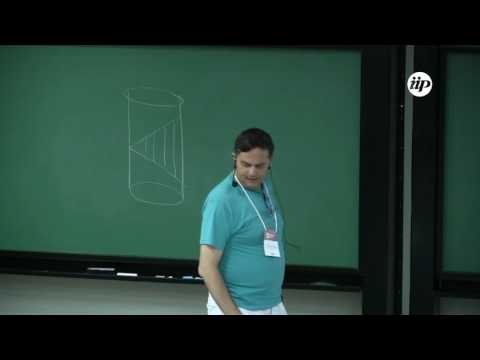 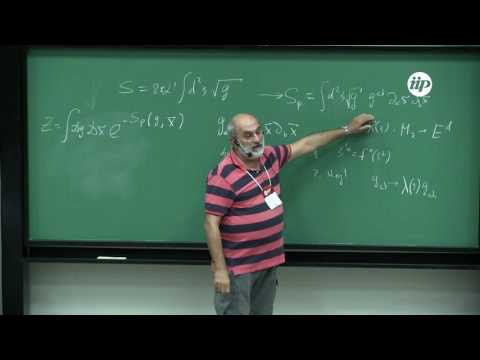 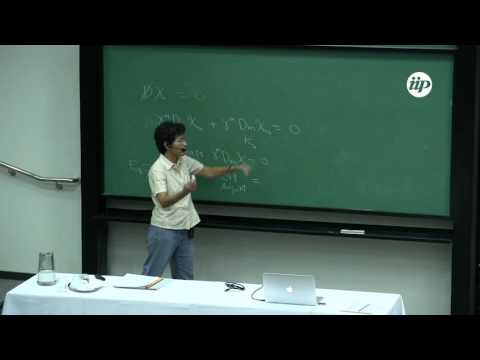 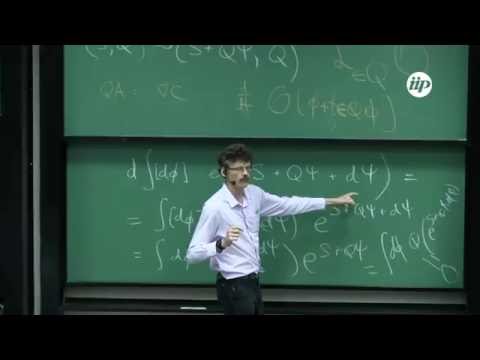 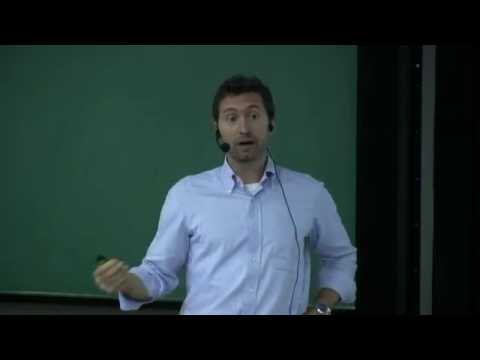 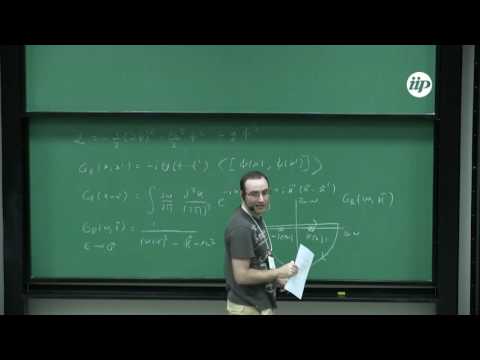 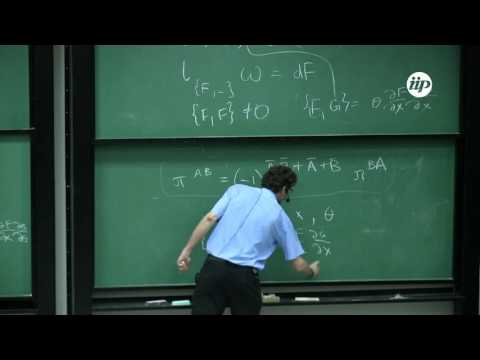 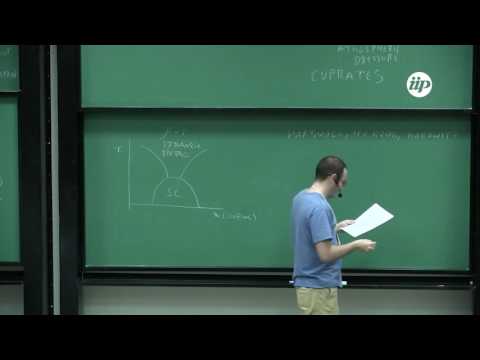 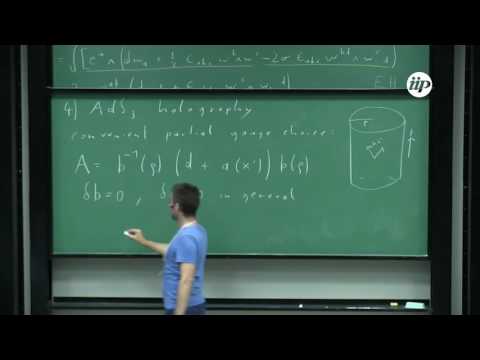 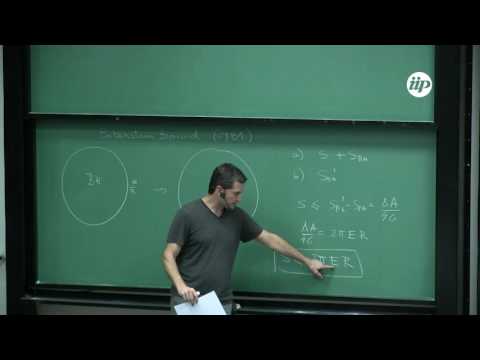 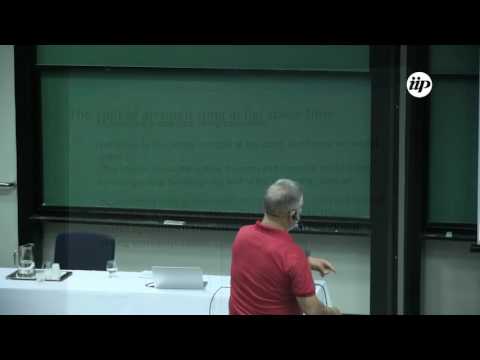 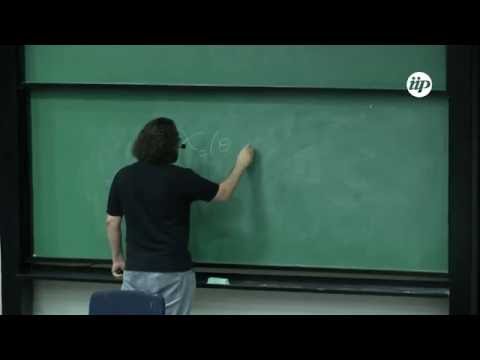